My first motorcycle I believe was a 1981 Honda CB650, it was in poor condition and only ran for a couple weeks, but I’ll never forget those weeks. All that power just by a twisting you wrist!  What a feeling.

When the 650 broke down I got a dirt cheap 80s Honda Aero 80. Riding a scooter is quite different than a motorcycle, but just as fun. I remember putting a gallon of gas in it and driving all week.

After selling the scooter I left the country for a couple years and was without bike until I ended up at school in California. There I picked up a brand new 2002 Honda Shadow Spirit 750. What a bike it was!  My first new bike and I’ll never forget riding along the coast. That bike would be my transportation and recreation for about 7 years.

Then several years ago I got a 1984 Honda CT110, thousands of miles of slow mo adventure would come with that bike. 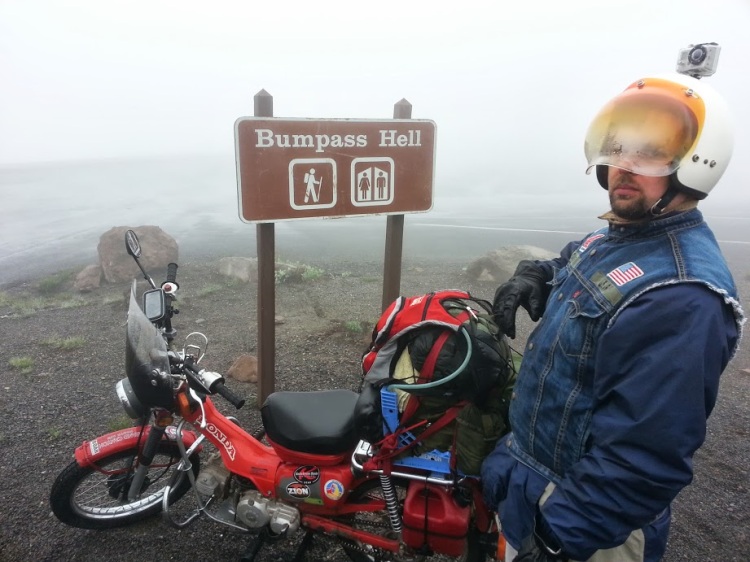 The next bike in the stable was a Skyteam 125 replica of a Honda Z50. Chinese manufactured but surprisingly fun running. (That’s the bike my sone is on).

We love motorsports and seeing the beautiful world we live in. bestdamnchainoiler.com View more posts